That’s what our house feels like. Sky has been sick for weeks, and I woke up miserable at 1am on Valentines Day. My teeth and eye’s hurt so bad I thought I was going to lose my mind. Romantic no?

I mean with a bathroom counter that looks like this… 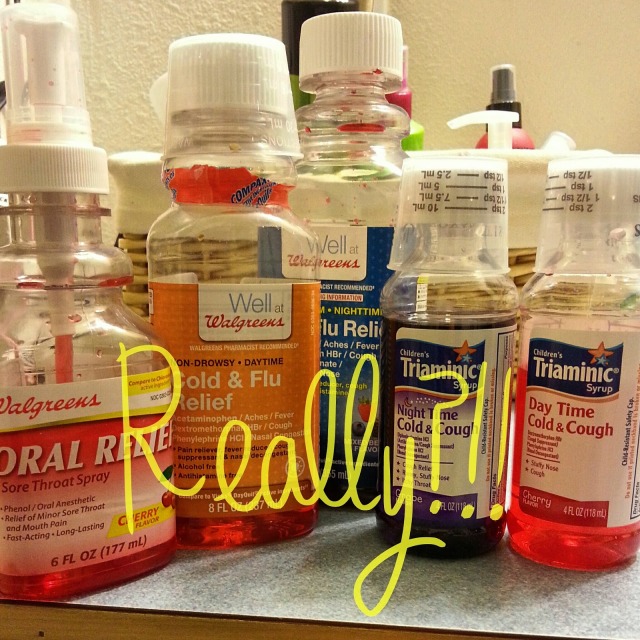 …it’s bound to be a super romantic V-Day right?! I tell you Mark had his hands full between Sky and I. I ended up “sleeping” in the recliner because it hurt too much to lay down, and honestly I had not the patients to take very good care of Sky. So Mark took Sky out and about Saturday and Sunday for day long adventures so that I could basically lay around being miserable. I couldn’t sleep really, couldn’t lay down, couldn’t focus on a single thing. 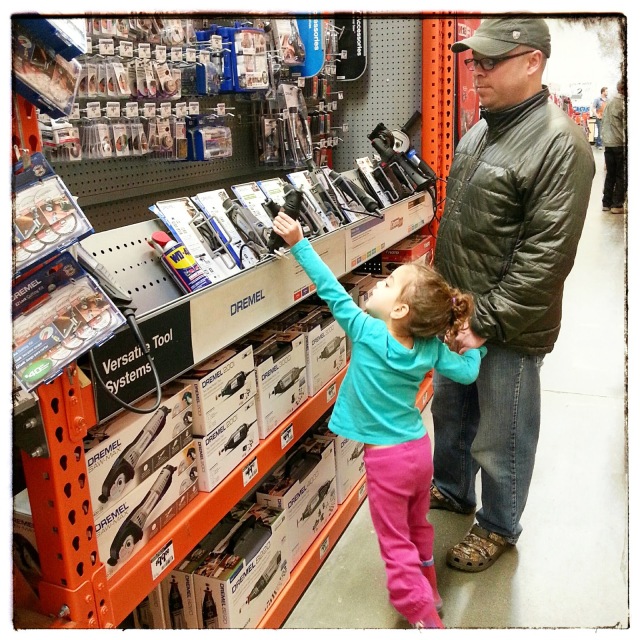 Thankfully Sky and Daddy have similar interests! She is over the moon excited when she gets time just the two of them. He’s able to do fun stuff, and practical stuff and she’s just as happy either way.

I kept asking him to go to the store to get this or that to try and alleviate some of the symptoms until the antibiotics kicked in, and he was so awesome about it. He finally got the good stuff that you have to register for (pretty sure the drug task force is keeping an eye on us as suspected meth cookers now) and it helped more than anything else. I still don’t feel good, and still have a ton of sinus pressure, but at least the crazy pain in my eyes and teeth has gotten better.

Sky was much worse today so finally took her to the Dr. and now she’s on the same antibiotic I am. She was so sad this morning crying and crying, not eating running a high temp, and asking for medicine to make her better. 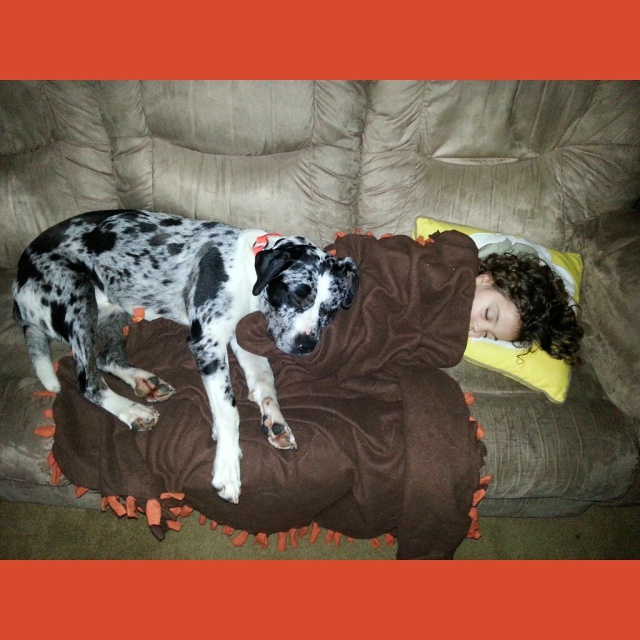 Silas is taking good care of her, and we are just laying low, taking it easy. Only worrying about the things that absolutely have to be done and giving ourselves time to feel better. 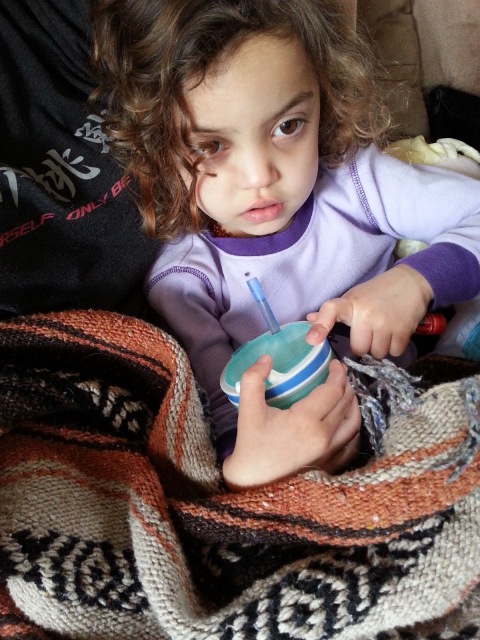 The biggest perk…she wants even more cuddles when she’s sick. Something about hugs and cuddles from her makes it all a little bit better.

A big thank you to Mark, who is now himself not feeling very well, yet I text him a list of things we need him to pick up on the way home. He’s the best!