Good Monday Morning to you!  With Sky starting school, and swimming lessons changing our schedule the only week morning we have to snuggle and relax our way into the day is Monday, so now it’s totally my new favorite day of the week!

I hope everyone had a great weekend!  Have you ever noticed that if you start the weekend with Friday night plans it makes the weekend seem so much longer?!  By the end of the day yesterday I totally thought Mark had been off work for 3 or 4 days!  Of course I had drinks out Thursday night, and being a stay at homer sort of changes the definition of “work week” for me so that doesn’t help.

Friday night we had a birthday to celebrate and Sky spent the night at Grammy and Grampy’s, so we put on our dancing shoes and hit the town.  Ok, for the record those are not dancing shoes, in fact they are hardly even wear for 10 min shoes.  I love them to pieces, but Saturday morning my feet, hip, and bad knee hurt so much I was cursing those sexy red shoes!  I’m seriously thinking about giving all the heels away and sticking with cute flats.

I didn’t take a single pic with the phone, so have no proof we went out, and had an amazing date night dinner before catching up with the birthday party.  But we did!  The cocktails, the yummy bison steak, the country music, fun with friends it all happened you’ll just have to take my word for it.   Sometimes you just need to put the phone down and enjoy the moment.

We had birthday fun with another friend Sunday but again no pics.  We were enjoying the company and food too much.  🙂 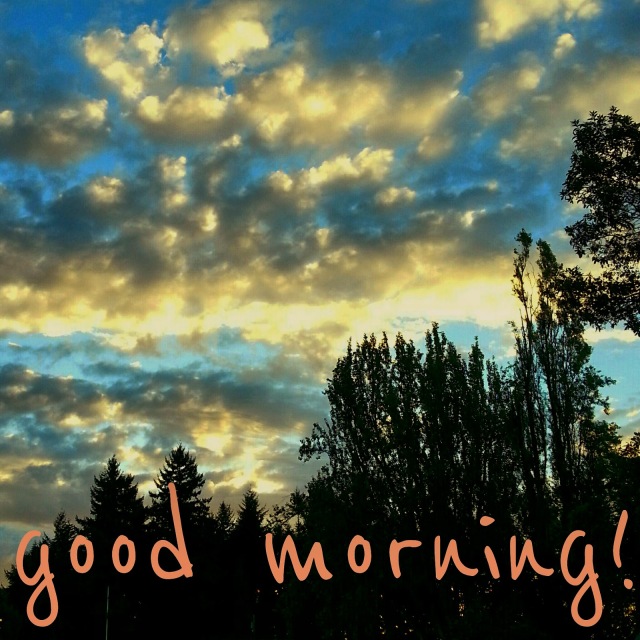 Even though it was a later night out, and Sky wasn’t home to wake us up I still woke up early and couldn’t fall back asleep.  I don’t mind though because the sunrise was so pretty.  Oddly enough it changed to dark and stormy pretty quick and we even had an emergency tornado alert in our area, which never happens.  I actually thought my phone had my location wrong again or something.  But, turns out it was legit…there was a funnel cloud that touched down just a few miles down the hwy from us.  It didn’t turn into anything more than that and we were all just fine.  Still sort of unsettling though. 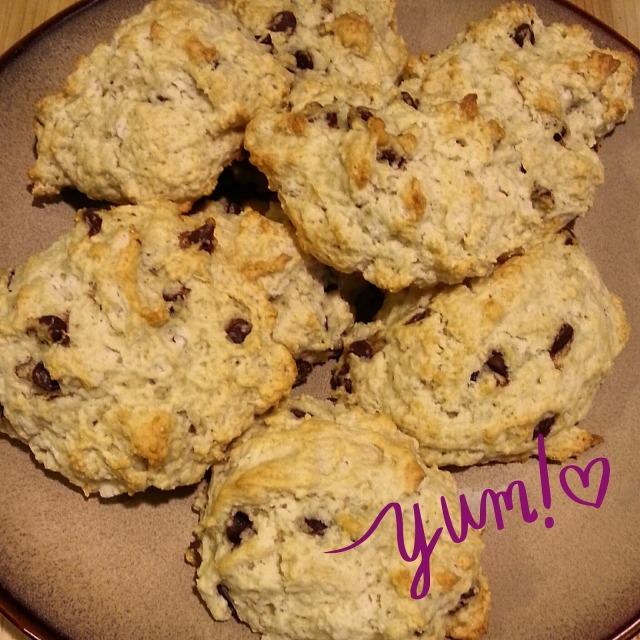 We spent most of Saturday getting things done (me baking chocolate chip scones, and Mark and Sky working on projects around the house) before the Mississippi State game started.  For those that don’t know Mark and his Dad both went to Mississippi State and we follow the football season pretty closely.  This year they are tearing it up and after Saturdays win are #1!!!!!!  It was fun watching the game with Gentry, and Sky was loving all the jumping, screaming, and cheering going on.  #HAILSTATE!!!!!!!!!!!!!

Thank goodness there is a football team we can be excited about because the Steelers are very disappointing so far.  😦

Loves helping her Daddy and really loves power tools!
The baby gate brackets are now gone…the gate has been gone for some time now.  It’s almost like there was never a baby in the house at all.  It’s all big girl stuff now.
Sort of sad…mostly not…totally get why people have more…really like it being the 3 of us…sort of think 2 would be cool…house isn’t big enough for another…we could cram them into the same room.
That circular way of thinking is all for not though…we are not pursuing adding another, just to be clear.  Not only can we not afford to adopt again, but we got so lucky!  Sky was a very easy baby, and even though she has her moments is a really easy tot.  We were/are totally spoiled parents and don’t want to push our luck.  🙂
One last Sky pic…. 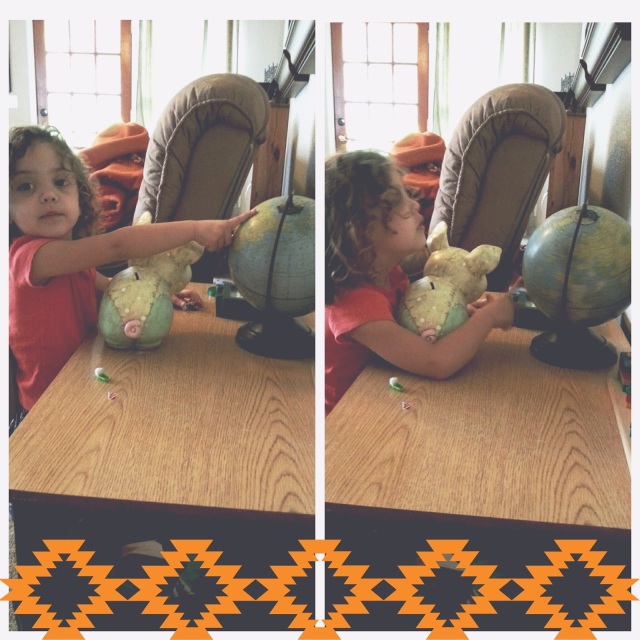 Two things she is sort of obsessed with…Her piggy bank that Grandma painted her and the old globe that used to be Gentry’s.  She carried that piggy bank around and cuddles it all the time, and she can now point out North America, Asia, and the old U.S.S.R. on the globe.
No running this weekend, but I’m sticking to my plank and squat challenge, and doing my homework to settle on the new and “better for me” training plan I will follow once the running does start back up!
In the meantime I’m patiently waiting for two things: Dad to be here and work on my neck and hip, and for the new winter line release from Athleta!  The sneak peaks they are sharing on social media are making me impatient!
——————–
Tell me something fun you did this weekend!